Bank Holiday Monday saw ten Harriers travel to Mytholmroyd to take on the 1100ft of Coiners Fell Race in extremely hot conditions. This was the second race in the 2018 ‘Run The Moors’ Fell Grand Prix Championship. 197 runners in total completed the 7 mile route – a record entry for the race. The race is named after the notorious gang of 18th century gold coin counterfeiters based nearby in Cragg Vale. The race route took in Erringden Moor, Stoodley Pike and Bell House Moor with spectacular views of Cragg Vale, passing by the old coiners cottages of Bell House and Keelam. 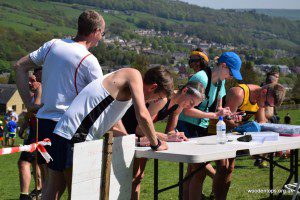 Men’s captain Richard Stirzaker paced the race perfectly, picking off runners as the race progressed. A strong finish saw Richard cross the finish line in a superb 4th place overall (51:40). This excellent run also means that he bagged a maximum 50 points in the Grand Prix league. 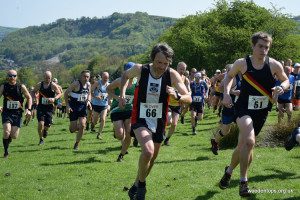 Also bagging maximum league points was ladies captain Jill Butterworth, who continued her strong start to the Grand Prix, finishing as 5th lady in a time of 1:05:02. Jill is defending ladies Grand Prix champion and having gained top points in the first two races of the league is currently in 1st position overall for the ladies. Her performance also counted towards the men’s team result as she was the third Rochdale Harrier to finish. Second Harrier to cross the line was Alex Frost (1:01:24) who had a fantastic race. As a result Alex is now in 1st position in the MV50 Grand Prix points table. 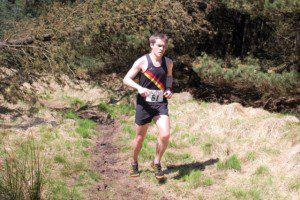 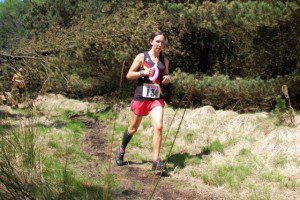 The next fell race in the Run the Moors championship will be the Saddleworth Fell Race (AS – 2.9 miles, 951ft ascent). See the fixtures section of the website for further details.