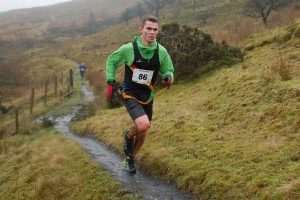 Lewis and Philip Hinchcliffe made their debuts in the black, red and gold, with Lewis finishing fifth overall  in 1:06:34, behind winner Shaun Godsman of Calder Valley. Twin brother Philip was 12th in 1:08:50. John Bramwell (M45) finished in 38th place, in a time of 1:17:54, enough for Rochdale Harriers to comfortably secure second place in the Men’s Team Competition behind Calder Valley. Alex Frost (M45) finished in 1:21:15 in 56th place. 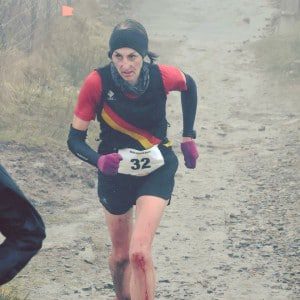 Ladies Captain Jill Butterworth (W45) was the sole Rochdale Harriers woman in the event this year and despite a heavy fall early in the race, finished as 4th lady (61st overall) in 1:22:35, behind winner Alice Swift of Chorlton Runners.

A total of 233 competitors finished the race.